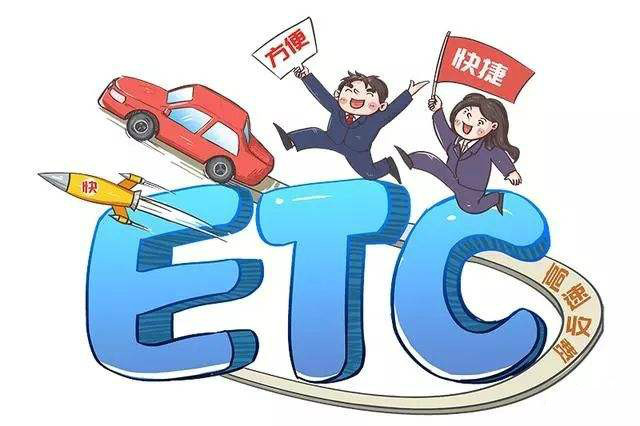 The requirements for high-speed automation and quality of card-making equipment have also been greatly improved. Of course, Wenlin Technology, as the major domestic card-making equipment manufacturer, of course has the responsibility. The new generation of smart card laminators has become the main card making equipment for ETC road pass cards. It has made a qualitative leap in production efficiency and automation, and has been widely praised by Chutianlong, Wichi, Shanda and other card manufacturing companies.

"Free installation, discount of tolls, delivery of gas cards ..." Since the beginning of this year, under the guidance of policies and the promotion of banks, payment institutions, manufacturers and other parties, ETC has been completely heated.

As technology improves and the proportion of installation and use increases rapidly, ETC is no longer satisfied with a single highway scenario. "International Financial News" reporters recently interviewed and learned that ETC has focused on the city parking lot scene, and this area was originally based on the license plate recognition of non-sense payment sites. With the outbreak of ETC, where is the license plate recognition model going?

It is also suggested that people's exploration of new technologies is endless. In the next step, fingerprints, faces, irises, etc. may all be used as payment media. Biometric payment may be the direction of the next stage of change in the payment industry. So, how will the "payment cake" be divided in the future?

People from all walks of life have been busy for more than half a year, and ETC delivered a good report card.

According to data disclosed by Wu Chungeng, a spokesman for the Ministry of Transport, as of November 27, the total number of ETC users across the country has reached 175 million, completing 91.44% of the total issuance. Among them, the number of new ETC users this year was 9,847.2 thousand, and 85.18% of the new issuance tasks were completed.

For bankers, this ETC marketing war that has continued since the middle of the year is about to come to an end.

It is understood that all major state-owned banks have received ETC installation indicators, and each bank attaches great importance to successively issuing marketing indicators to employees, matching tasks according to the number of people, and implementing a kickback mechanism for unsuccessful tasks.

In fact, ETC is not new, it appeared two years ago, and the market response was modest at that time. But since May and June this year, it has shown signs of accelerated promotion, and this is precisely a policy promoted by the Ministry of Transport.

In late May of this year, the National Development and Reform Commission and the Ministry of Transport jointly issued the "Implementation Plan for the Implementation of Expressway Electronic Non-Parking Express Toll Application Services" (hereinafter referred to as the "Plan") clearly stated: "By the end of December 2019, The number of ETC users nationwide exceeded 180 million, and ETC lanes at highway toll stations are fully covered. ETC lanes have become the main toll lanes, trucks have realized non-parking tolls, and expressway non-stop express toll rates have reached over 90%.

In general, the marketing methods of all banks are similar. Almost all banks donate OBU equipment free of charge, plus various discounts on tolls, and a series of preferential value-added services such as car washing, refueling, and parking.

It is worth mentioning that in addition to policy guidance, the reason why banks and payment institutions are aggressively pushing ETC is driven by interests.

The reporter interviewed bankers who learned that ETC can be tied to both credit cards and debit cards. During the process of swiping a bank card over a toll booth, users will naturally establish contacts with the bank's financial services.

"From another perspective, the ETC customer base has distinctive characteristics, that is, the car owners, mostly middle class, have great customer value." Huang Dazhi, a senior researcher at Suning Financial Research Institute, analyzed the reporter of the International Finance News from the perspective of the bank In other words, this key step can be used to quickly and effectively expand the business to high-value businesses such as credit cards, wealth management, insurance, and loans; for payment institutions, this can help them improve the layout of offline payment scenarios, not to mention ETC payment scenarios can have important scene characteristics such as high-frequency applications, high customer value, and transportation payment.

The relevant person in charge of the ETC industry leader Jinyi Technology pointed out to the reporter of the International Financial News that after the total circulation of ETC reaches more than 90%, ETC's coverage and transaction rate will increase significantly, laying a solid foundation for the expansion of ETC use scenarios.