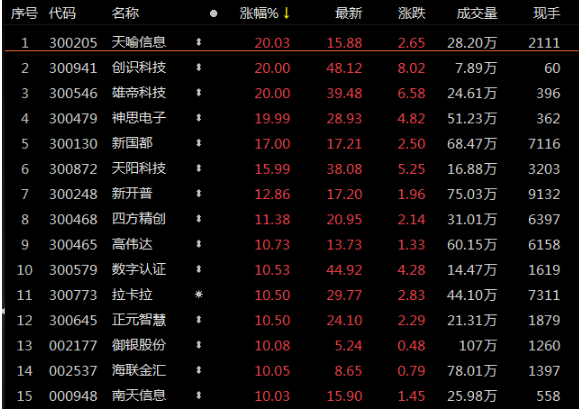 Oriental wealth Choice data show that according to the average price of the transaction and the number of additional shares estimated, northbound capital total net purchase of 17 digital economy concept stocks this year, the net purchase amount of more than 1.2 billion yuan.

Among them, Westone is the most popular northbound capital, with an increase of more than 300 million yuan; yusys Technology, Guoxin Micro, Bonc and other companies have increased their holdings by more than 100 million yuan. 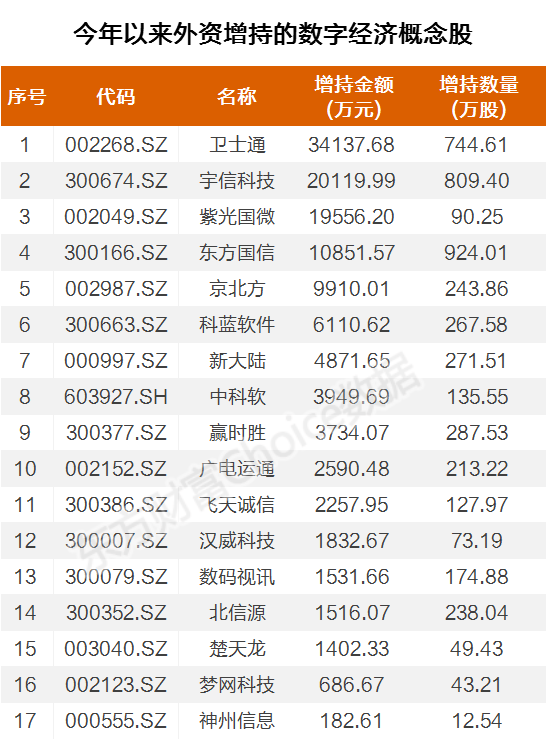 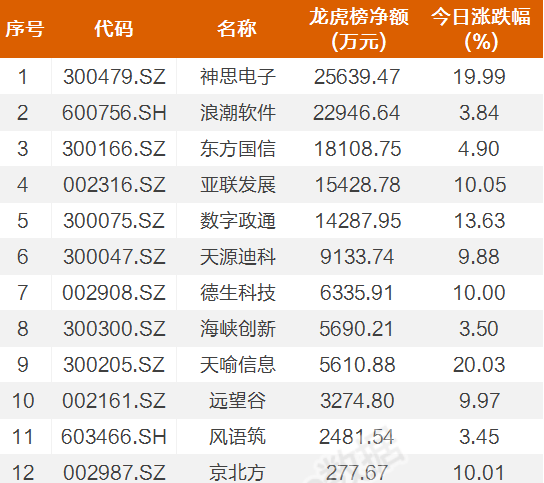 Interestingly, Invengo accidently Caught up in the Olympic heat and called Guailing stock, as of February 9, invengo is 6.84 yuan/share, after opening has risen to 25.27%, shares reached nearly a year high.

Eastern wealth Choice data also shows that the sense of smell of leverage capital this year since the net purchase of 11 digital economy stocks. 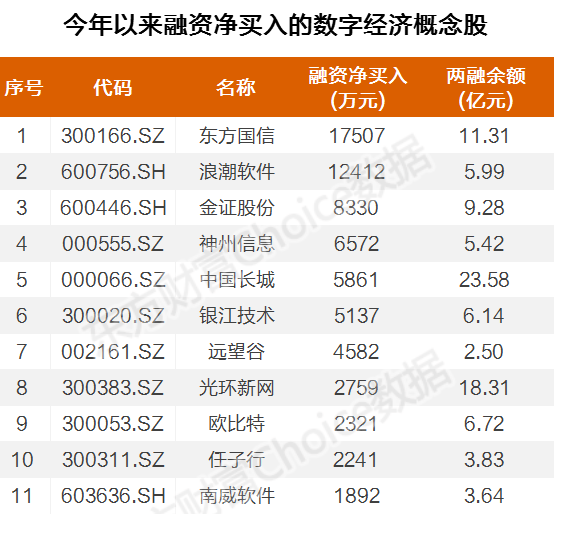 On message. By the end of 2021, there were more than 8,085,100 pilot digital RENMINBI scenarios, six times the number six months ago, according to the latest data from the central bank. According to the official data of Beijing, by the end of 2021, more than 12 million digital RMB personal wallets and more than 1.3 million public wallets had been opened in Beijing, covering more than 400,000 scenes of the Winter Olympics including food, accommodation, travel, travel, shopping, entertainment and medical services, with a transaction value of 9.6 billion yuan.

As the popularity of digital currency soared, investors frequently asked related listed companies whether they had related businesses on interactive platforms.

For example, Star Ruijie responded to investors on February 9 that centerm information, its wholly-owned subsidiary, was actively participating in the digital RMB pilot work of major banks and promoting the implementation of application solutions for relevant industries.

Another example is Sifang Jingchuang. The company actively promotes the application of digital RMB payment, digital RMB red envelopes, digital RMB consumption coupons and other modes in sports and other scenes with its customers.

However, there are also market people remind investors that the digital economy is more inclined to thematic investment, logic is not like lithium, photovoltaic and other track stocks so hard,

Agency: Recommend the layout of which tickets

Of course, sell-side institutions remain bullish on the medium - and long-term prospects for digital currencies.

China Merchants Securities said that after the Promotion of the Winter Olympics, the digital RMB will further become familiar to the market, and its industrial chain enterprises and traditional banking industry will benefit from it. On the one hand, digital RMB hardware equipment vendors will benefit from the market opportunity brought by digital RMB hard wallets, while software developers will benefit from the business growth brought by the upgrading of banking systems at home and abroad. On the other hand, the cross-border application of digital RMB will also benefit the traditional business of banks through "spillover effect", especially retail payment, foreign currency exchange and cross-border remittance.